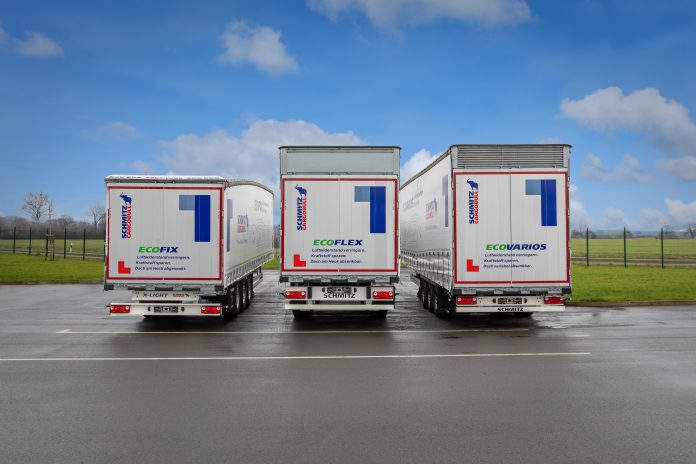 The vote is the final step on a long march started by the EU Commission in 2017 with the proposal to amend the Eurovignette Directive, the new rules on charging heavy goods vehicles for using Europe’s roads. This did not sufficiently take into account the need to go for a more green and sustainable European transport system, based on the ‘polluter pays’ principle, which could also be applied for negative effects of road transport, such as air pollution, noise and congestion. This revolution is now reality.

The rapporteur and S&D MEP, Giuseppe Ferrandino, commented: “The polluter pays! This is the crucial principle that has inspired the spirit of our commitment through more than six months of inter-institutional dialogue on the ´Charging of heavy goods vehicles for the use of certain infrastructures´ file – the Eurovignette. What the European Parliament has just approved can be openly described as a Copernican revolution in the Trans-European transport network. We are in fact moving from a time-based tariff system to a much more green and sustainable distance-based tariff one, still with some dedicated exemptions and the possibility of a combined system.

“Tariffs in the whole EU will be calculated on the basis of real CO2 emissions and on the environmental performance of the vehicle. This should create a strong incentive to renew the fleet with low-emissions vehicles.

“We are also particularly proud of having introduced the possibility of earmarking taxes from the traffic congestion charges to be dedicated to sustainable transportation. This is another piece of the revolution as Member States have so far always refused to ring-fence fiscal revenues.

“Last but not least, we have been working on proportionality for the vignettes in order to reach a fair balance between the price that frequent users pay and the one that occasional travellers pay. It means that the occasional travellers will no longer forced to pay a vignette for given period of time, usually a week, but only for the time the infrastructure is effectively used.

“It is also notable that while the current rules apply almost exclusively to trucks over 12 tonnes, this agreement covers all trucks, buses and light commercial vehicles.

“This is a green and sustainable European revolution.”

The S&D coordinator in the transport committee, Petar Vitanov MEP, added: “After almost four years of complex negotiations, we will adopt the EU road-charging legislative framework. This framework is one of the main instruments of the European Green Deal and will be a turning point in road transport decarbonisation, which is one of the main principles of the Green Deal.

“A phasing-out of time-based charges for trucks on the core Trans-European network and a shift to distance-based charging is a clear step forward.

“Varying road charges based on CO2 emissions and the environmental performance of the vehicle, together with mandatory external cost charging for trucks, will be a major incentive for the take-up of low and zero-emission trucks and the renewal of the fleet. The mandatory earmarking of revenues from the congestion charges to be spent on sustainable transport was the other very important element approved by the European Parliament.

“Today we demonstrated that only together the EU can find solutions, solutions towards more sustainable, fairer road transport.”