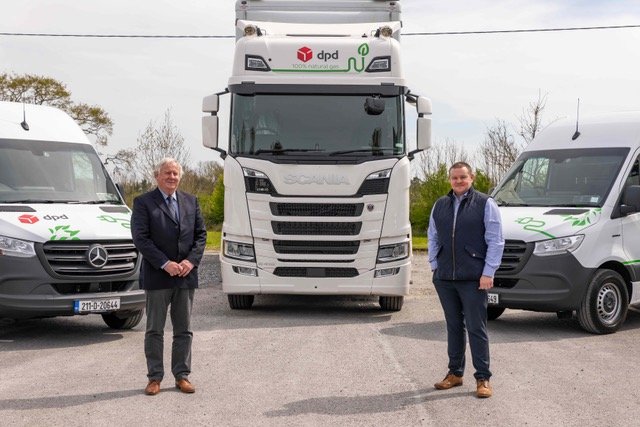 Gas-powered heavy good vehicles (HGVs), powered initially by biomethane and then hydrogen, are key to decarbonising commercial transport, according to an international report launched last week.

The report, entitled ‘Future role of gas in transport’, looked at decarbonisation options for transport including the production, distribution and use of electricity, biomethane, bio-substitute natural gas (bio- SNG) and hydrogen to understand the role of each fuel and the timeline for scaling up of their use.

Gas Networks Ireland, which operates and maintains Ireland’s €2.7bn 14,500km national network as well as key network infrastructure in Northern Ireland and other parts of the UK, supported the study.

In Ireland transport remains one of the most difficult areas to decarbonise. Heavy commercial vehicles, such as trucks and buses that are currently relying on diesel power, are responsible for approximately 30% of transport emissions despite representing only 4% of the transport fleet.

The report lays out a road map for the decarbonisation of HGV transport in the UK, beginning with an immediate roll out of biomethane that would see all compressed natural gas (CNG) and liquefied natural gas (LNG) stations supplying renewable gas within a decade. Natural gas and biomethane are considered key vectors in the journey to net-zero.

Hydrogen becomes more common in the 2030s – possibly by way of blends with natural or renewable gas – with some CNG stations starting to transition to hydrogen in the mid to late 2030s. Zero-emission HGVs running on hydrogen would be the norm by 2050.

In terms of transport, Ireland and the UK are similar markets, facing many of the same challenges, including both being among a small number of right-hand drive markets, which impacts on supply of vehicles and speed of roll out.

Copies of the report can be accessed at https://cadentgas.com/news-media/news/march-2021/green-gas-hgvs-are-key-to-net-zero-says-new-report