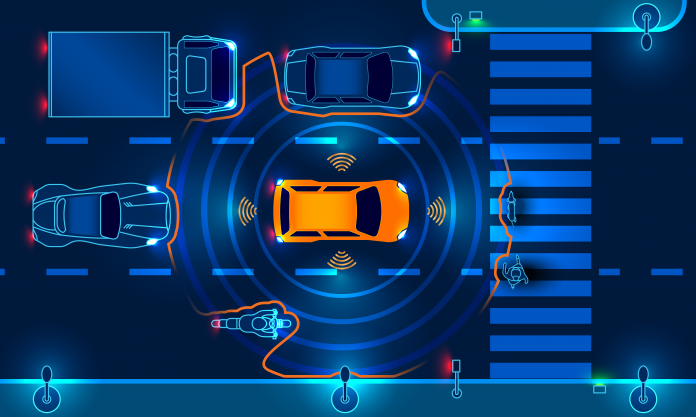 Brussels – New cars, vans, lorries and buses sold in Europe will be fitted as standard with a range of new vehicle safety features, starting in 2022, according to a provisional EU deal on the legislation reached last night in Strasbourg.

The new rules include requirements for new technologies, such as Automated Emergency Braking which can detect pedestrians and cyclists, as well as overridable Intelligent Speed Assistance, to be fitted as standard for the first time. New lorries will be required to have improved levels of “direct vision” to give drivers a greater chance of seeing vulnerable road users such as pedestrians and cyclists around the vehicle.

The legislation also tackles drink driving, making it easier to retrofit an alcohol interlock device – a technological solution for tackling repeat drink driving in use in a number of EU Member States.

New vehicles will also be required to be fitted with Electronic Data Recorders that store vital data on the car’s status in the moments immediately before a collision. Such information is vital to understanding why crashes occur and for preventing future collisions.

Commenting on the provisional deal, Antonio Avenoso, Executive Director of the European Transport Safety Council (ETSC) said:“There have only been a handful of moments in the last fifty years which could be described as big leaps forward for road safety in Europe. The mandatory introduction of the seat belt was one, and the first EU minimum crash safety standards, agreed in 1998 was another. If yesterday’s agreement is given the formal green light in September, it will represent another of those moments, preventing 25,000 deaths within 15 years of coming into force. Although this legislation was many years in the planning stages, there has been relatively little time for political discussions over its final shape. We would like to pay tribute to the MEPs and representatives of the Commission and Member States that have worked tirelessly to get a deal done before the big changeover at the European Parliament and European Commission this summer. In particular the Romanian EU presidency, European Commissioners Elżbieta Bieńkowska and Violeta Bulc, and the Polish MEP Róża Thun deserve recognition for their commitment to seeing this legislation through.”

TRL provides key input into new safety measures that will become mandatory by 2022.

The European Parliament, Council and Commission has reached a provisional agreement that the next generation of vehicle safety standards, as recommended based on a cost-benefit evaluation by TRL, are to become mandatory in new European vehicles by 2022 to protect occupants, pedestrians and cyclists.

The final consequential chain of active and passive safety measures will see the development of cutting-edge vehicles in the EU automotive industry with truly advanced safety measures that are predicted to save up to 25,000 lives and prevent 140,000 serious injuries in the following 16 years.

Richard Cuerden, Head of TRL’s Academy, explains: “The advanced safety measures for new vehicles will provide state of the art protection to all road users. Intelligent Speed Assistance and Drowsiness and Distraction Recognition will support drivers in their ongoing tasks; Autonomous Emergency Braking and Emergency Lane Keeping will intervene in the most critical situations to avoid a crash; and improved crash tests will ensure that injuries of occupants as well as pedestrians and cyclists are minimised in the remaining collisions.”

Commissioner Elżbieta Bieńkowska, responsible for Internal Market, Industry, Entrepreneurship and SMEs, commented earlier: “…with the new advanced safety features that will become mandatory, we can have the same kind of impact as when the safety belts were first introduced. Many of the new features already exist, in particular in high-end vehicles. Now we raise the safety level across the board, and pave the way for connected and automated mobility of the future.”

The new agreement reached by the European Parliament, Council and Commission is now subject to formal approval before being implemented across Europe.