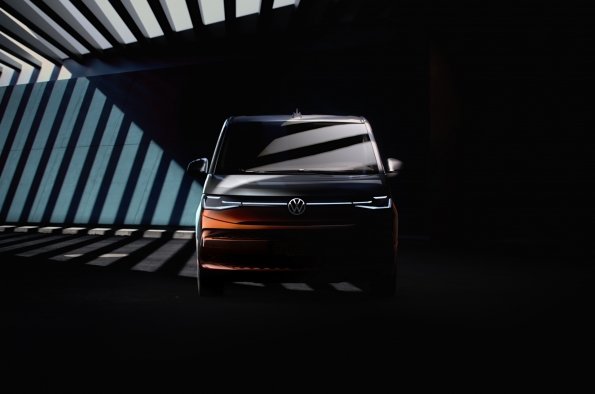 Sometimes even something really good needs to be reinvented to make it even better. Volkswagen Commercial Vehicles has done that and simply dispensed with the gear knob. In the Multivan or otherwise called the Caravelle, the objective: to make driving easier and to increase space. Generation one and two of this best-selling vehicle – the T3 and T4 – were equipped with a conventional gear lever with a long shaft. In the third and fourth generation of the Multivan – the T5 and T6 – the means of changing gear then moved to the instrument panel. That optimised the gap through to the back, a typical feature in the Bulli. However, it can be even better, as a new Multivan will soon show.

Preparing for the Digital Supply Chain