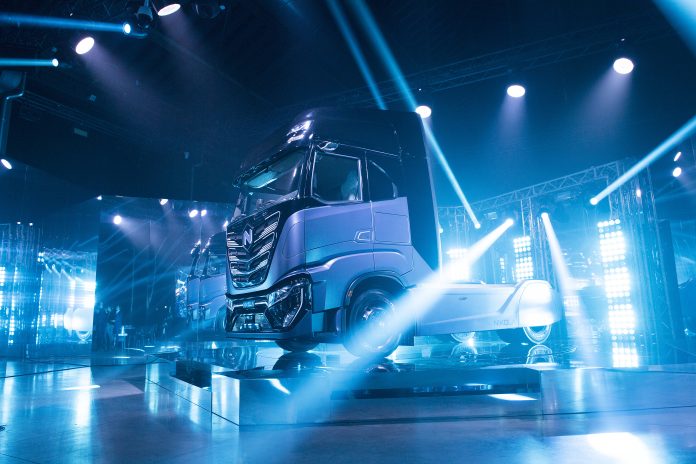 Nikola Corporation highlighted its ongoing hydrogen and fuel-cell efforts in celebration of National Hydrogen and Fuel-Cell Day 2020. National Hydrogen and Fuel-Cell Day was established to recognize the progress made in fuel-cell and hydrogen technologies as well as their potential role in a green future. The day falls on October 8th each year in reference to the atomic weight of hydrogen, 1.008.

“We are excited to celebrate National Hydrogen and Fuel-Cell Day 2020 by sharing our progress on our hydrogen fuel-cell technology,” said Mark Russell, Chief Executive Officer of Nikola. “Nikola is creating an ecosystem that integrates next-generation truck technology, hydrogen fueling infrastructure and maintenance. By removing commercial trucks from the carbon equation, Nikola is fulfilling our mission of leaving the world a better place.”

Nikola, along with its strategic business partners and suppliers, initially built Nikola Two Fuel-Cell Electric Vehicle (FCEV) alpha prototypes for testing and demonstration in 2019. Nikola Two FCEVs have been test-driven under extreme climate conditions in Arizona, and have completed a zero-emission beer delivery for Anheuser-Busch on public roads while operating on hydrogen.

Nikola has developed core IP related to, among other things, vehicle integration and hydrogen storage and fueling, and continues to work with its world-class partners to develop next-generation standard fueling hardware and advance hydrogen fuel-cell based transportation. As previously stated, Nikola remains committed to announcing a hydrogen station collaboration by the end of 2020, and expects to begin testing of its FCEV beta prototypes in the first half of 2022. 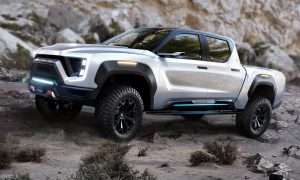