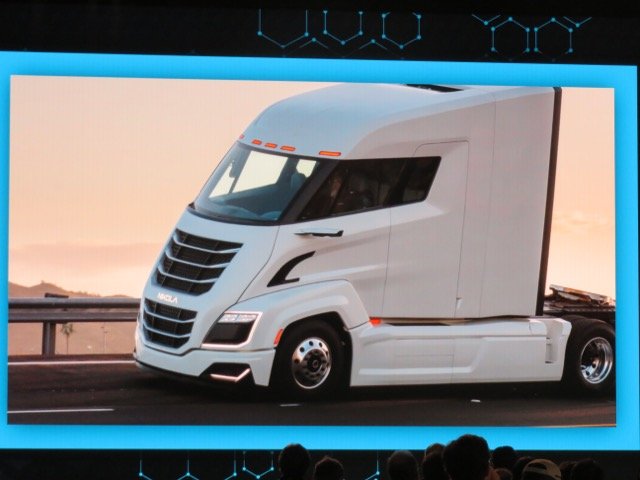 The Nikola Corporation, headed up by its visionary CEO Trevor Milton, designs and manufactures hydrogen-electric vehicles, electric vehicle drivetrains, vehicle components, energy storage systems, and hydrogen stations. The company is bringing the most advanced Class 8 semi-trucks and tractor-units to market with more than 13,000 trucks on pre-order. Model Two is for North America and Tre is designed for Europe, Asia, Australia and South African markets, to come by end of 2022. The company is privately-held and headquartered in Arizona.

Apart from leading component suppliers such as Meritor, Bosch, Mahle, Wabco, the Nikola partnership continues with establishing a dealer and aftersales network including Ryder and Thompson Machinery in North America.

Both Ryder and Thompson will provide sales, service and warranty coverage for Nikola Motor Company as the business looks to build out a support and distribution network for its hydrogen fuel cell and all-electric truck. Norwegian specialist NEL Hydrogen is to provide this network of service stations in America and Europe. 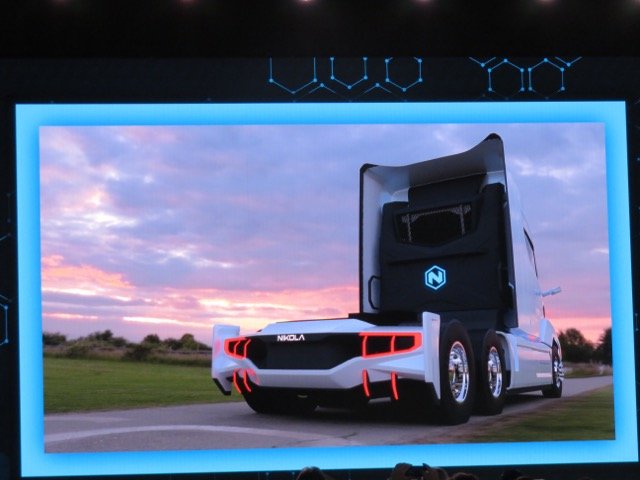 Regarding the hydrogen technology and the new truck design concept created by Steve Jennes, the Two and Tre offers better aerodynamics, using energy only when needed with no idling, regenerative braking, and highly efficient electric motors and fuel cells – factors that give Nikola the advantage when it comes to fuel economy. Back in 2016, the Nikola One was revealed, with the Two and Tre launched at the special Scottdale event. All three new trucks will be produced at a new factory set to be built on a 400 site in Arizona. 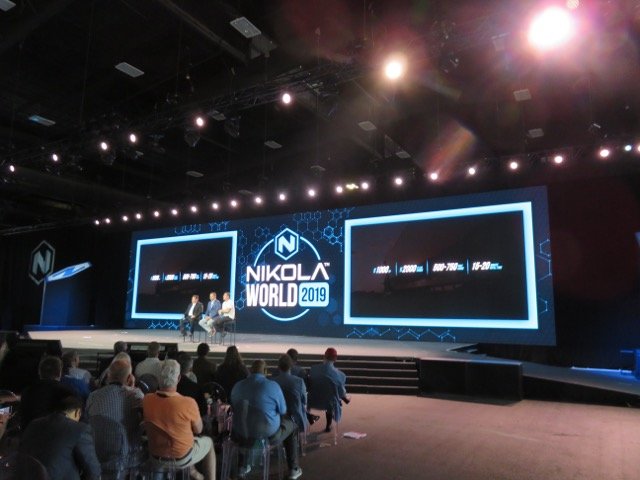 There is no doubt that this proposed programme, estimated to cost $1.8 billion is ambitious but achievable. Trevor Milton’s vision is becoming a reality as the first trucks are running and the order book is adding pages daily. His infrastructure plans are in place and by developing these trucks to propel by electricity and hydrogen is workable to cater for national or city distribution and long haul respectively. Aimed to provide similar payloads to standard trucks the purchasing aspect is in the main focussed on leasing with TCO minimal.

More info exclusively from event in next month’s Fleet Transport.