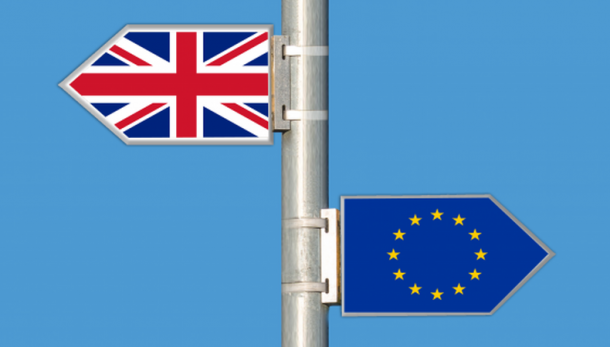 The Freight Transport Association (FTA), the business group representation for the UK & ireland’s logistics sector, is calling the British Government to request an implementation period for whatever Brexit agreement is reached in negotiations, to enable the industry to adopt and adapt to new trading practices with the EU. This must include consideration of how the Northern Ireland Protocol can be implemented to protect NI’s trading relationships.

Following his participation at the House of Lords Select Committee on 3 June 2020, Seamus Leheny, Policy Manager for Northern Ireland at FTA, commented: “With less than seven months until the end of the Brexit transition period, FTA and its members in Northern Ireland are deeply concerned by the lack of Government engagement on the Protocol. Alongside the British Retail Consortium and Northern Ireland Food & Drink Association, with whom we jointly gave evidence to the Committee yesterday, FTA is urging the Government to engage with business organisations urgently so logistics businesses and operators can prepare for the successful implementation of the UK’s departure from the EU, which observes the rules of the NI Protocol. It is imperative that a fully functional working group be established immediately if the industry is to be ready for the post-Brexit trading environment on 1 January 2021.”

“With the COVID-19 pandemic monopolising the industry’s attention, and following Stormont’s calls for an extension to the Brexit transition period, FTA is requesting an implementation period once an agreement has been reached between the EU and UK, in which all necessary preparations for EU departure can be made. Businesses need clarity on the new trading agreement so they can prepare effectively for the massive changes that will undoubtably come.Northern Ireland’s future prosperity relies on the Protocol being implemented effectively with minimal disruption; frictionless trade must be maintained. Alongside other industry groups, FTA is ready to work with both Stormont and Westminster to ensure trade remains as resilient as possible in the months ahead.”