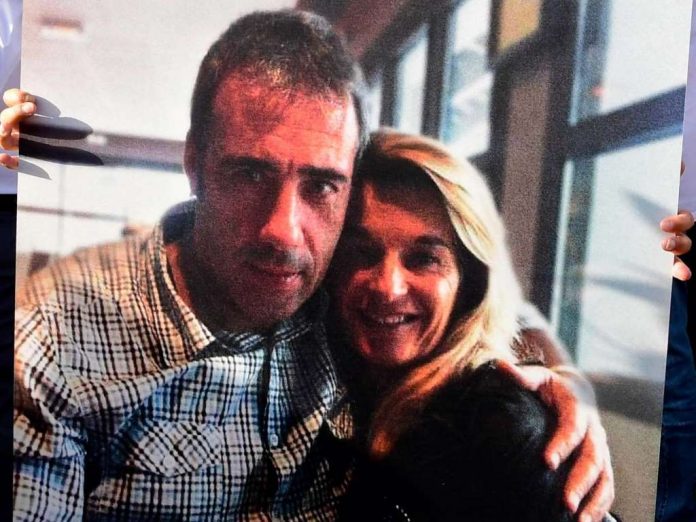 “Dad just asked the guy if he could see his ticket and to put on his face covering, then he dragged him from his seat, kicked him and left him for dead” – the words of the daughter of Phillippe Monguillot, a French bus driver who died after a brutal assault in Bayonne, South West France.

As we continue to battle and try to control COVID-19 with regulation and encouragement of people’s behaviour, a French bus driver paid the ultimate cost for being on the front line of the defence. Being a bus driver can sometimes put one in a confrontational position, but aggressive behaviour against them is never acceptable. Although this may have been an extreme and isolated incident, it nonetheless happened.

It is also worrying that nobody came to the drivers’ assistance and worse still, two other passengers have been charged with trying to protect and hide the attacker. Although bus drivers are not normally at the same risk as doctors and nurses on the front line, this incident shows they can end up there, in a heartbeat.

Gardaí cannot police every bus, but a driver should feel assured that they are nearby if needed. When a traditional front line worker dies in the line of duty, the population honour that person’s service, I hope the French people recognise this service and sacrifice. Let’s hope we never have to do it here.