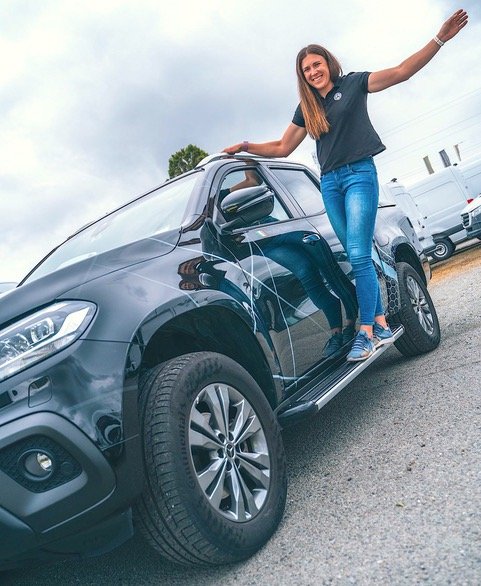 Mercedes-Benz Ireland has added further wind to the sail of Irish star Annalise Murphy as she ramps up her preparations for the forthcoming Tokyo Olympics, due to take place later this year.

In a move that sees Mercedes-Benz retain its status as the only vehicle manufacturer supporting Annalise’s bid for further Olympic glory, the company has renewed their support for the 31-year old Rathfarnham native, who will continue to drive a top-of-the-range 190hp X-Class Pick-up for use in transporting her Laser Radial, her team and her equipment to events, here in Ireland and overseas.

Wishing the Olympic silver medal winner and former Ocean Race competitor every success on her road to Tokyo, Mercedes-Benz Commercial Vehicles Sales Manager, Fergus Conheady said: “Mercedes-Benz is proud to extend its support to one of Ireland’s leading medal contenders in her quest to achieve further success.” 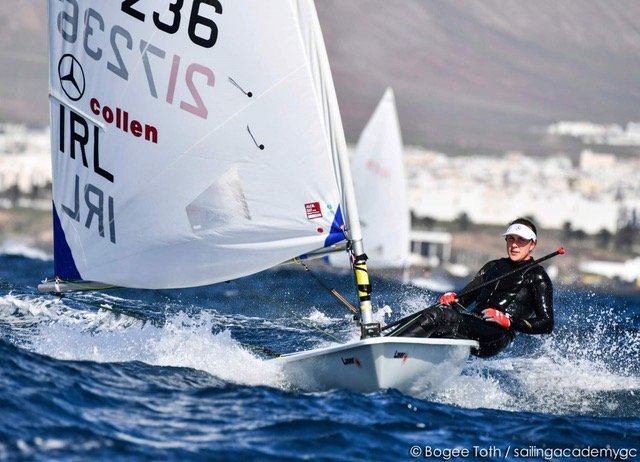