Home Breaking News PICTURE OF THE WEEK: BYD Partners with Nuro to produce an All-Electric... 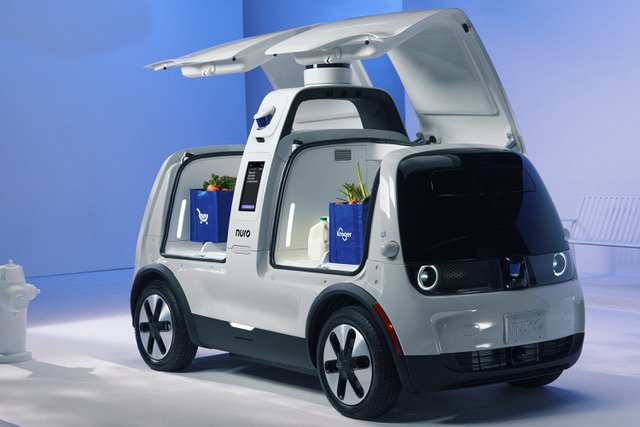 “BYD will leverage the manufacturing capacity of our Lancaster plant by finishing assembly of globally sourced hardware components to support Nuro and bring more jobs to the community,” said Stella Li, Executive Vice President of BYD Co. Ltd. and President of BYD North America, “Together we will build this autonomous delivery vehicle, with the mutual goal of creating a safer environment on streets across the United States.”