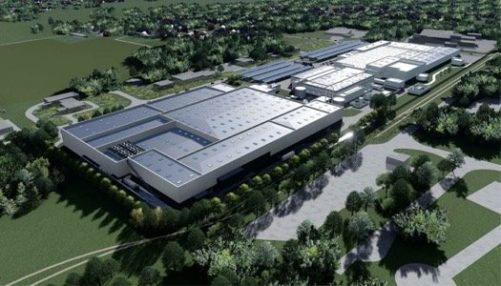 Groupe PSA/Opel and TOTAL/SAFT have signed an agreement for the creation of the joint venture Automotive Cells Company (ACC). With this partnership, the parties are setting up a world-class player in the development and manufacture of high-performance batteries for the automotive industry from 2023.

TOTAL/SAFT will contribute its expertise in R&D and industrialisation, and Groupe PSA its knowledge of the automotive market and its experience in production. The R&D centre in Bordeaux and the pilot site in Nersac (France) have already started in order to develop the new high-performance lithium-ion technologies. At the end of this R&D phase, production is planned to be launched in two ‘gigafactories’, in Douvrin (France) and Kaiserslautern (Germany).

This project aims to:

This project benefits from the financial support of French and German public authorities representing €1.3 billion. It received the European institutions agreement through an IPCEI project that testifies to the strategic importance of mobility for the energy transition. The whole project will mobilize an investment more than €5 billion investment. 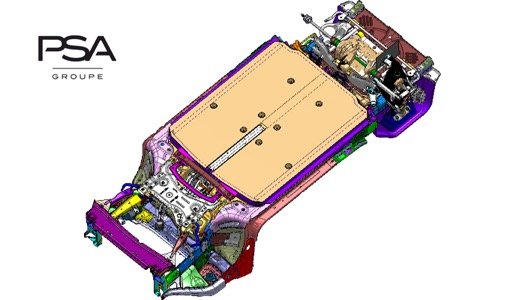