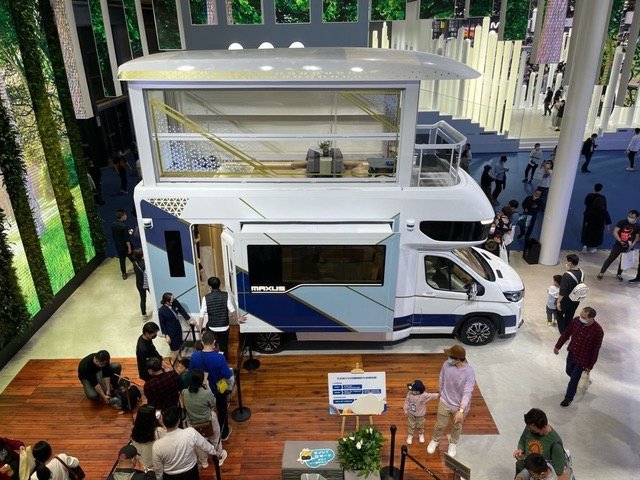 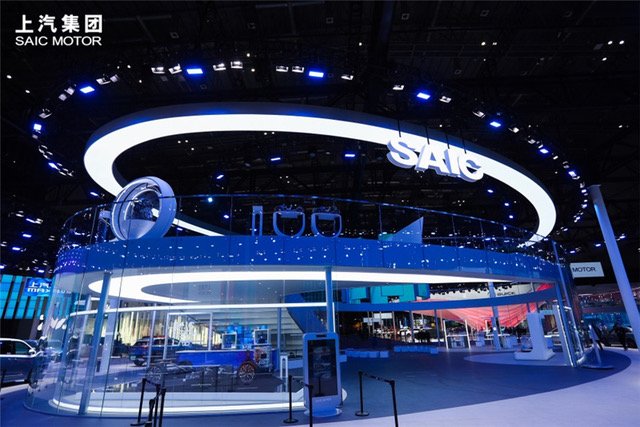 IM L7, a luxury pure electric smart car, offers Chinese users an all-scenario Door to Door Pilot driving experience. For example, the vehicle can automatically drive out of and into parking spaces according to the preset navigation planning. Two models from SAIC Audi also made their debut – the Audi A7L, a high-performance luxury car with a stunning appearance, and SAIC Audi’s first NEV. Also revealed was the Marvel R, the first 5G-enabled intelligent electric SUV in the world.

In 2020, the sale of NEVs by SAIC Motor surged 73.4 percent year-on-year to 320,000 vehicles, the highest in the country and the third highest in the world. That same year, the carmaker exported 390,000 vehicles, which accounted for more than one third of Chinese carmakers’ total exports and the most in the country for the fifth consecutive year. In the first quarter of this year, SAIC Motor’s exports soared 77.5 percent year-on-year to 119,000 vehicles, ranking first in China.

Pictured is the new Maxus Motorhome, with its upper lounge area, which stole the Show!