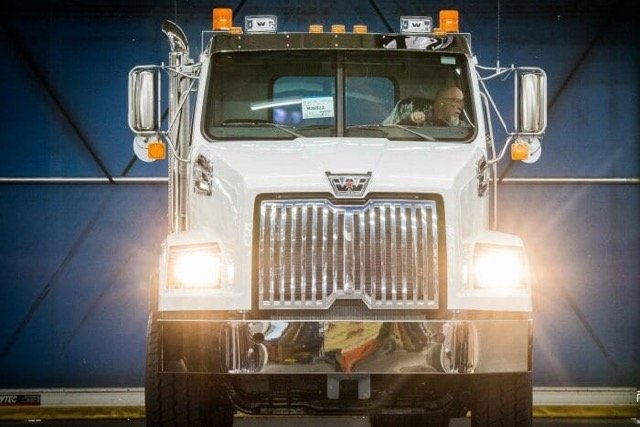 Daimler Trucks has reached the 200,000 customer delivery milestone with its Western Star truck brand in the USA. The iconic US trucks with their striking front-end design and characteristic chrome look are used in North America predominantly as special vehicles and construction site vehicles. Western Star trucks are generally “custom made” vehicles manufactured specifically in accordance with the body requirements of the customers and are particularly well-known for their robustness and resistance under harsh conditions. The anniversary vehicle – a Western Star 4700 SB with waste water disposal body – was handed over to customer Joe Johnson Equipment at the plant in Portland (Oregon). Joe Johnson Equipment is a leading supplier for infrastructure maintenance equipment in North America.

Western Star was founded in 1967 in Cleveland (Ohio) as a manufacturer of trucks for use in the forestry and oil industries. In 1991, Western Star Trucks was purchased by the owners of the Western Star Australian subsidiary, Terry Peabody and Bob Shand. In 1996, British brand ERF was purchased. It was sold in 2000 to MAN. The same year, Western Star was purchased by DaimlerChrysler, becoming part of the Freightliner Trucks division. The first 100,000 vehicles were sold by Western Star over the course of 39 years and a further 100,000 trucks have been sold to customers over the 14 years since 2006. 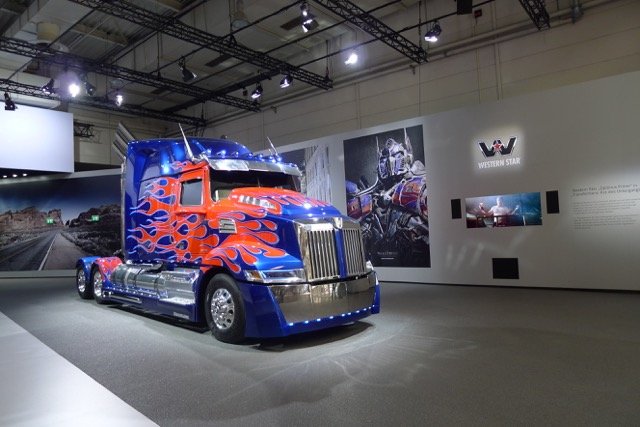