Home Breaking News Police & Crime Commissioners across England and Wales to do more to... 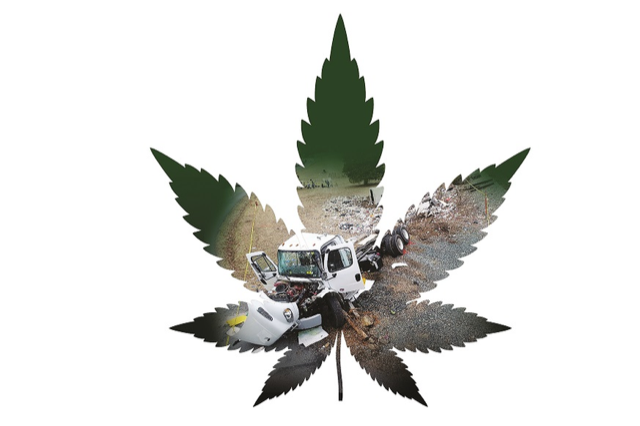 *Alarming numbers released by Merseyside Police show the extent of the problem.

Ean Lewin, Managing Director of D.tec International, the distributor of DrugWipe, the global leader for police roadside driver drug screening, used by all 43 police forces in England, Wales and Scotland, has called on Police and Crime Commissioners to get serious about tackling a rapidly growing drug driving culture.

In particular, Merseyside Police released a statement on New Year’s Eve saying that the force had so far made more than 500 arrests during the campaign – 154 for drink-driving and an alarming 351 (70%) for drug driving.

In their statement, Tim Pottle, Roads Policing Sergeant, said: “Making 500 arrests is not to be welcomed, but it shows how serious we take drink and drug driving offences”.

It’s this approach and focus on roads policing which Ean Lewin says; “Is essential if the UK is to have any hope of addressing an out of control drug driving culture. Having seen again that drug driving offences are more than twice that of drink driving offences, it is time for all Police and Crime Commissioners across England and Wales to follow Merseyside’s example and to prioritise specific funding to create both the education and importantly, the deterrent to drug driving, which collectively will make our roads safer.”

D.tec International is the sdistributor for the Securetec range of instant readout disposable drug detection products, DrugWipe and DrugID. These are used extensively in the UK, Europe and around the world. DrugWipe is the global leader for police roadside driver drug screening and is also used extensively for safety critical employee drug testing. D.tec supplies all 43 police forces in England, Wales and most recently Scotland, as well as hundreds of corporate clients, from household names to many small but safety conscious businesses and organisations. D.tec is a leading workplace distributor for Drager police specification breathalysers. These market leading alcohol testing devices are used around the world.