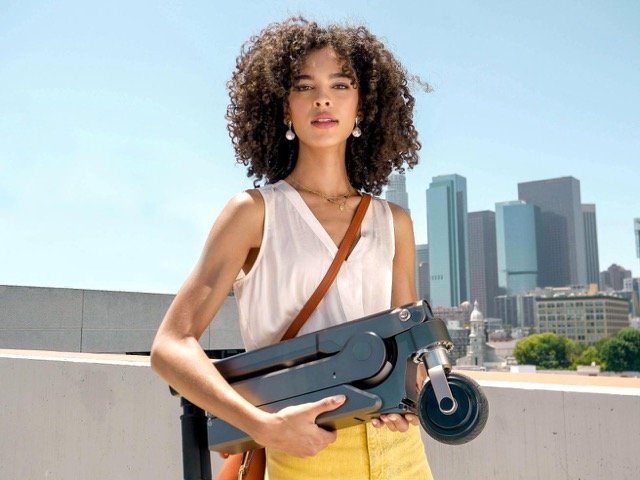 A public consultation on Powered Personal Transporters (PPTs), the most common of which are e-scooters, has been launched by the Minister for Transport, Tourism & Sport, Shane Ross TD.

The consultation follows on from a report commissioned by the Road Safety Authority which broadly supports legalising the use of such vehicles on public roads, but subject to certain criteria. Under current road traffic legislation, the use of these mechanically propelled vehicles is illegal on public roads/in public places.

The public consultation which began on 1 September will run for a period of two months, concluding on 1 November, 2019. It will be available on the Department’s website, www.dttas.gov.ie, and submissions are being invited from all interested parties. The consultation is also being brought directly to the attention of a range of stakeholders with a particular interest/responsibility for road safety. 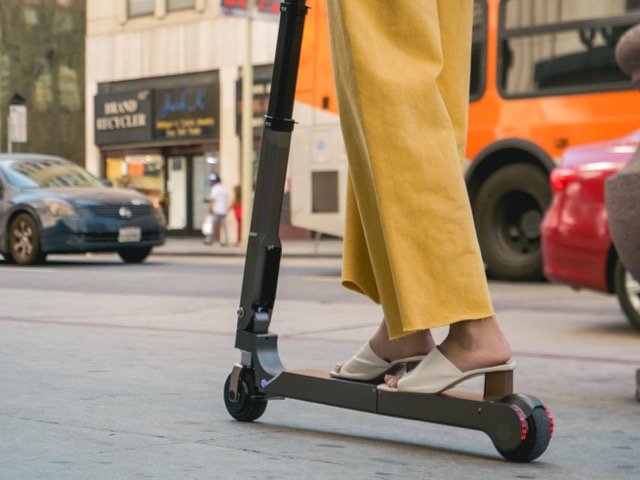 Commenting on the issue Minister Ross said: “Ireland is not unique in facing up to the issue of either continuing to ban or regularising the growing presence of powered personal transporters and particularly e scooters. Administrations across Europe are facing similar challenges. The report commissioned by the RSA outlines how there is no universal consensus in other countries in how to approach this issue. I believe this eight week consultation period will allow us to hear from a wide variety of stakeholders, interest groups, safety organisations and members of the public which will better inform us as to how to address this changing commuter and transport landscape.”

Some of the latest electric scooters feature a 10.5 Ah lithium battery, which enables the scooter to achieve a top speed of 20km per hour and is sufficient to power the scooter for around 20km on a single charge. Weighing around 7.7kg, some of these scooters are highly portable, while their unique and compact tri-folding design means they are lighter and more compact.

Kässbohrer is now the choice of DSV