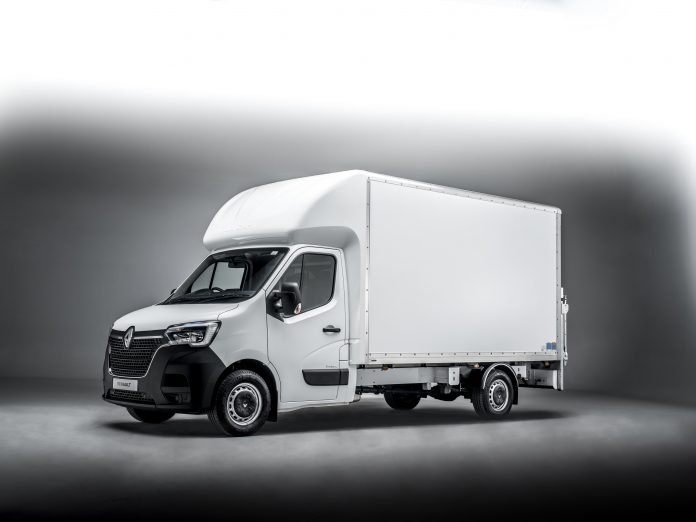 It has enhanced the Master Z.E. range with an increased gross vehicle weight as well as a new chassis cab version, while at the other end of the scale, the ZOE Commercial Van has been launched.

Jeremy Warnock, Product Manager, Renault Group Ireland, stated during a trade press webinar that these new additions will help the brand to keep its third place position in the Irish LCV marketplace. “While it is difficult to predict how the rest of the year will turn out in regard to overall sales, these extensions to the range will help our order book, which is at a good level already,” he said.

He also mentioned that the latest version of the Dacia Duster will be available in Commercial form, direct from the factory by Q4, 2020.

Due to go on sale soon, the Master Z.E., previously offered in only a 3.1-tonne derivative, is now available with a 3.5-tonne gross vehicle weight across an increased range of body styles. The uprated capability brings the Master Z.E. in line with its diesel equivalent while also providing an enhanced additional payload of 375kg and further conversion options to meet customer requirements.

As well as the uplift in payload and Gross Vehicle Weight, the Master Z.E. 3.5T will also be available in a new chassis cab configuration providing the perfect base for a wide range of conversions. This, along with panel van and platform cab, is available in a choice of two lengths and two heights, plus a price listed ‘Off-the-Shelf’ Luton Low Loader Z.E. meaning the Master Z.E. now offers the widest variety of conversions for a large electric van range.

The New Master Z.E. 3.5T uses the same 33kWh battery as the 3.1T model providing an all-electric range of up to 120km, making it perfect for last mile deliveries. When powered by a 7kW wall box, a full charge is capable in as little as six hours.

All body-styles benefit from increased payload thanks to the enhanced Gross Vehicle Weight delivering further practicality and further uses for the individual, such as the panel van now capable of being converted into a minibus for up to 13 passengers. The body styles available include:

The All-New ZOE Van benefits from the same advanced powertrain featured in the regular ZOE car, meaning a powerful 52kWh battery and 80kW R110 electric motor resulting in a WLTP range of up to 245 miles on a single charge on Business models.

The R110 motor delivers acceleration of zero to 62mph in 11.4 seconds, while the zero to 31mph sprint is completed in just 3.9 seconds – making the All-New ZOE Van ideal for urban journeys with stop-start traffic, and a perfect fit for tasks such as multidrop deliveries, for example. All of which are completed with zero tailpipe emissions.

Recharging is simple and time-efficient thanks to the option of 50kW DC charging on both trim levels, allowing All-New ZOE Van drivers to charge from zero to 80 per cent in just one hour and ten minutes. If time is tight, a 30-minute charge is enough for a 135km boost in range via the DC charger.

The charging inlet is accessed behind the Renault badge on the front of the vehicle, with Renault’s advanced on-board and patented Chameleon charger adapting to the power source for the most time and energy-efficient charge for the vehicle. It also gives drivers the flexibility to use a range of chargers available publicly. As standard, the All-New ZOE Van comes with type-2 charging cable, this allows 100 per cent charge in just three hours using a 22kW public or workplace charger. Pricing will be announced during Q4. 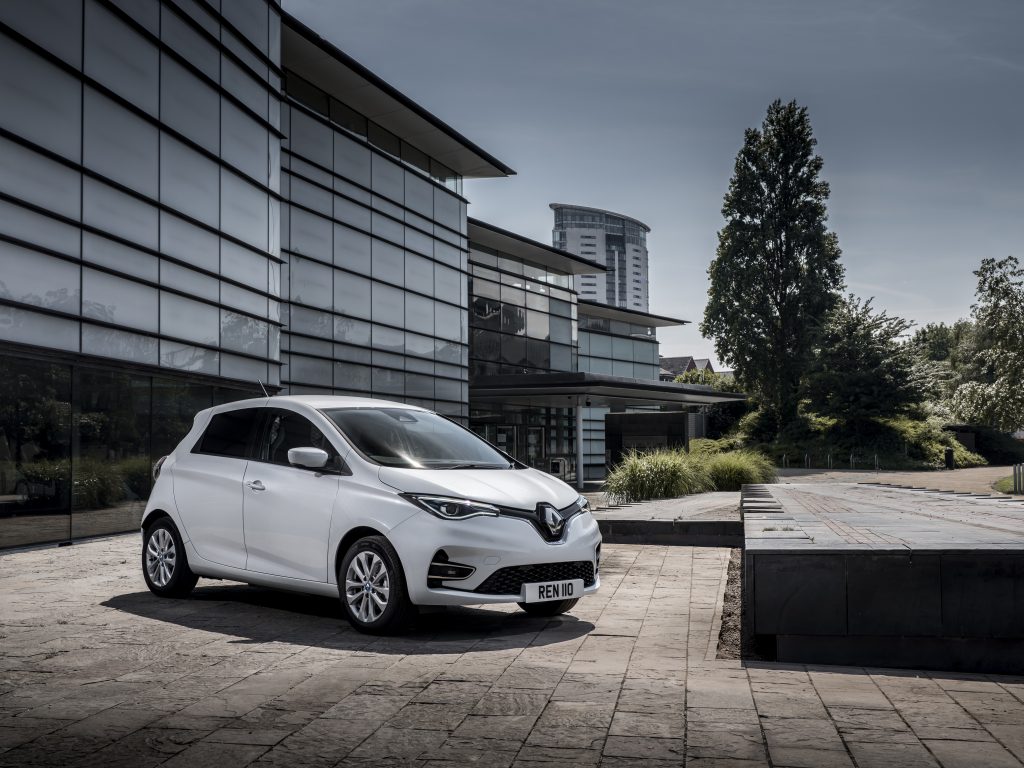