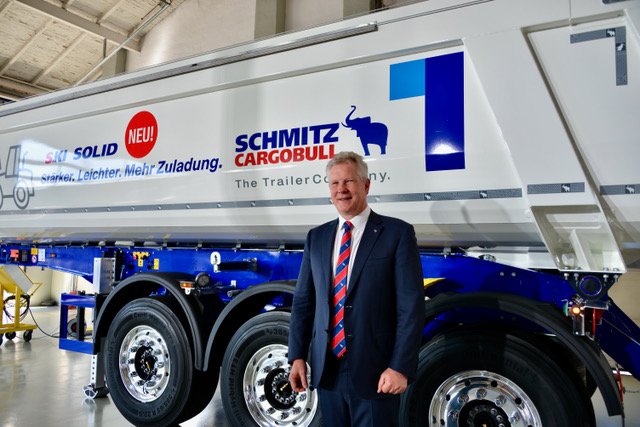 The multi-award winning company, which operates production facilities in Lithuania, Turkey, Spain and the UK as well as Germany, continues to maintain its position as the leading trailer manufacturer in Europe with a 25% market share. Nevertheless, SCB’s Chief Executive Officer Andreas Schmitz (pictured) did report a loss of €15.1 million for the last financial year. One primary reason for this was that in 2020 the European trailer market crashed to just 200 thousand units. However, in his address he also referenced the current uncertain trading conditions, highlighting some difficult decisions the company has made to include not servicing the Russian market anymore. “Even though this has been a huge dent for us – especially for the Lithuanian plant, commenting that Russia accounted for 15-20% of the European trailer market. Worryingly Andreas added: “Increases in the costs of energy and raw materials which combined amount to 33.6% will be passed on to our customers.” 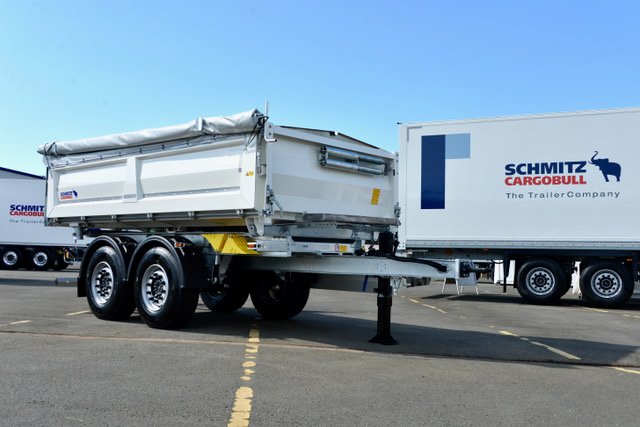 Director of Sales at SCB Boris Billich added that the company’s sees dramatic change from month to month, which is seriously interrupting our customers plans,” and “it would seem we will have to live with this for some time.”

The company is confident that revenues will return in time and is well positioned for the future trading environment. SCB view this now as a time to invest in new technology and the company continues to develop new and important innovations. This includes the registering of between 20 to 30 patents every year, some of which patents have materialised with the new products displayed at Gotha. This included a completely new tipping semi-trailer called the S.KI Solid, which features a remote controlled rear bumper lifting system and a significant weight reduction of 280 kgs. 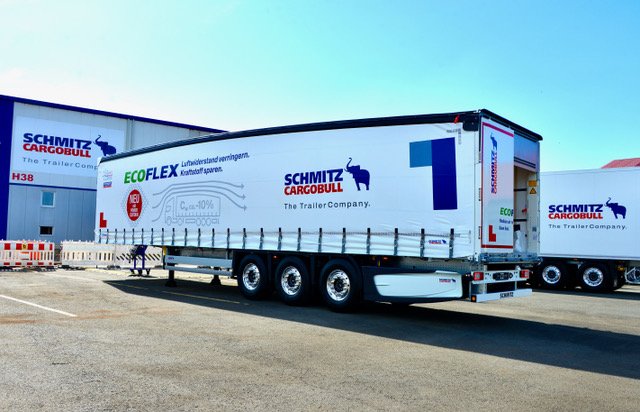 In addition to the new S.KI tipper, SCB also revealed a new range of multi temp, multi-compartment ’S.KO City-Trailers’ designed to meet the increasing demand for urban deliveries. Equally SCB’s new fully electric fridge unit is one that will generate interest. The 30 kW battery is powered from the mid-axle of the tri-axle trailer and has about 4 to 5 hours capability on a full charge, when the trailer is stopped. Other innovations on the day included the drag reducing Eco-Flex trailer and a comprehensive range of updates to greatly enhance SCB’s TrailerConnect telematics system. Paul White

PSA Group on a crest of a new wave of vans

Diversification remains a focal point as Maxol marks 100 years in...