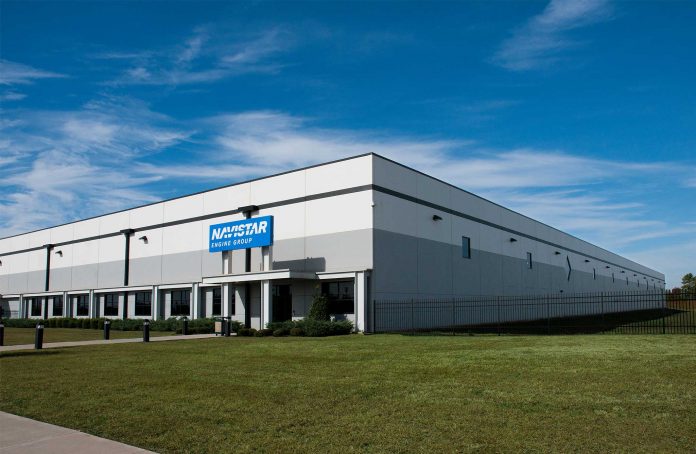 The TRATON GROUP (Scania/MAN/VWCV SA) achieved a solid result in the first quarter of 2022 in an extremely challenging environment thanks to a strong service business and the success of its strategy to make the Company more global by entering the North American market. Incoming orders increased by 17% to 95,600 vehicles. Although unit sales in the first quarter of the year were affected by continued semiconductor bottlenecks and the difficulties in the supply of cable harnesses due to the war in Ukraine, they were still 12% higher at 67,800 vehicles. Sales revenue grew by 30% to €8.5 billion.

The TRATON GROUP’s operating profit was €355 million, up €200 million year-on-year. The figure for the prior-year quarter had included expenses for the repositioning of MAN Truck & Bus in the amount of €362 million. Despite the supply bottlenecks in the semiconductor industry and the impact of the war in Ukraine, adjusted operating result was only €114 million lower year-on-year at €402 million. The adjustments of €47 million in the first quarter of 2022 mainly comprised loss allowances in connection with the war in Ukraine.

Christian Levin, CEO of the TRATON GROUP: “It is hard to imagine a more challenging economic environment: the semiconductor bottlenecks have still not been resolved, and the conflict in Ukraine has brought with it a shortage of cable harnesses. Difficult times like these are a particularly good indicator of how well a company is equipped to handle a crisis. Our Company’s performance in the first quarter of 2022 is a clear sign that our strategy to become more global with the Navistar acquisition and the expansion of our service business is paying off. The service business made a considerable contribution to business performance with a share of around one-quarter of total sales revenue. This business is more resistant to changes in the economy and has strong margins, which is having a stabilizing effect on the Company. The situation right now is difficult, especially in Europe. It proves how important it was to advance our global expansion with Navistar, which means we are better equipped to handle fluctuations in individual markets. The transition to alternative powertrains also gained momentum in the first quarter, especially in the bus business. This is an area where the TRATON GROUP was able to grow its market share significantly.”

Annette Danielski, CFO of the TRATON GROUP: “Despite the economic headwind, we are committed to pursuing our plans for the future. This also applies to the repositioning of MAN Truck & Bus. Thanks to strict cost management and with the help of short-time work, MAN has managed to cushion the blow of the production stop resulting from the war in Ukraine. Now, it is gradually restarting production again, albeit in a significantly reduced scope. The war is having a strong impact on the TRATON GROUP, which is why we have made our forecast for fiscal year 2022 more specific.”

The TRATON GROUP now expects that sales volumes will rise sharply for all vehicles (including MAN TGE vans) in fiscal year 2022. Sales revenue is expected to increase very sharply. Adjusted operating return on sales is forecast at between 5.0 and 6.0%. This forecast includes earnings effects from the Navistar purchase price allocation. However, it remains impossible to predict the effects of the further course of the war in Ukraine with sufficient certainty. Therefore, the risk remains that as this conflict unfolds, it may have a negative impact on the TRATON GROUP’s business activities. This may also result in further supply chain bottlenecks.