Home COVID-19 ‘Stay Safe’ may be a well-intentioned wish to exchange, but it is... 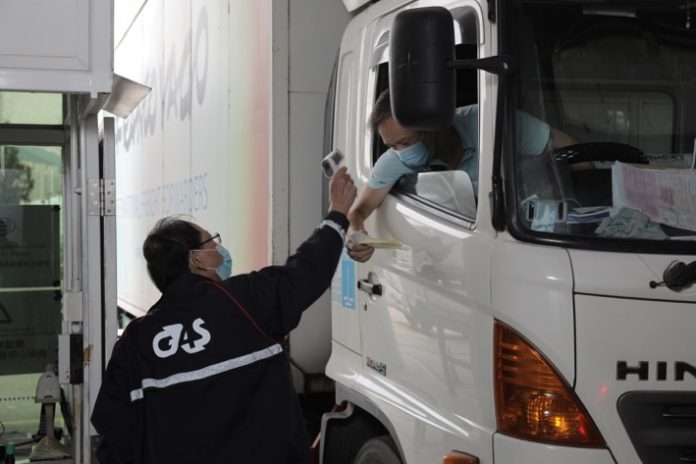 We are now in the sixth week of what the Politician’s don’t want to call “Lockdown”. People may be coping, but at what cost? What most are finding hard to cope with is the uncertainty. Has the Government and Health officials a grip on the situation? Is there an exit strategy or are we just going to stumble from week to week with no sign of an end to the uncertainty?

In the last few days there are signs that some of the media are starting to come out of the Lockdown and asking questions to the Health officials. To a certain extent the Government is now the opposition as the decisions made seem to be emanating from Health officials. At least a strong opposition would ask hard questions, to keep people “honest” in a matter of speaking. Nobody doubts the expertise of those making the decisions, but there have been occasions where some of the information received seems to be in conflict. Simple questions might clear up any misunderstanding that may have arisen. Hopefully we can see an improvement is the level of information given.

Most sectors of the economy are preparing for when the economy starts to trade again. Every industry is presenting the problems that they will face in the future. We know that in transport terms, bus and coach operators have been effected more so than road haulage operators. That’s an understatement as the passenger transport sector has come to a complete stop, with great uncertainty as to how it will recover. No doubt the haulage sector has had some difficulties in the current crisis also. From the Government point of view, the vaccine to cure and allow both sectors recover is simple and thankfully readily available and that is; money. Of course, planning the restart of the economy is important, but for the Government, planning and talking will have to be followed by actions.

In order for passenger transport operators to recover they will need assistance in terms of money. Finance can be provided in terms of, interest free loans, tax holidays, some changes to fiscal policy in the VAT regulations for the bus sector, there are many ways that help and assistance can be provided. Remember the last recession? The banks and some of the other sacred cows got all the help, (well, for the ones that did remain in the country) this time it is time for the Government to cut out the middle man and go directly to the end user, the small and medium businesses of Ireland (SMEs).

Each week the outlook changes, we go from some light at the end of the tunnel, to having those hopes dashed by warnings of less progress that we may have been led to believe. Nobody is blaming the Health officials or the Government for the pandemic. But they will be blamed for not keeping us better informed and being well prepared for the restart of the economy.  “Stay Safe” may be a well-intentioned wish to exchange, but it’s not an economic policy. Take Care!

5 Steps to walk Businesses out of the COVID-19 Crisis