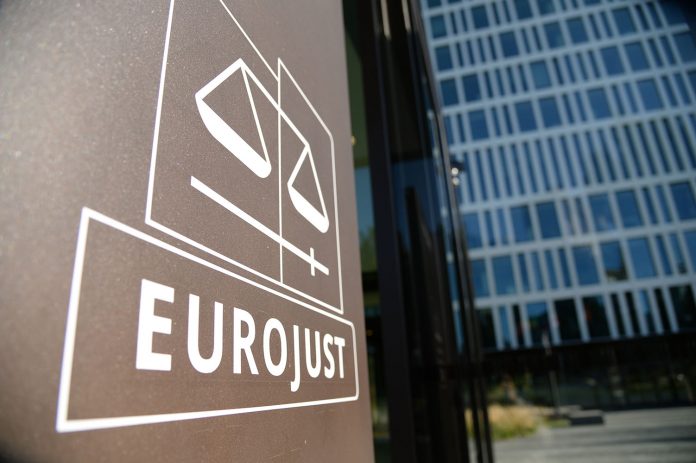 Eurojust has provided rapid support to the Romanian, German and French authorities to dismantle an organised crime group (OCG) involved in large-scale cargo thefts from trucks parked in motorway rest areas in Germany and France. During a joint action day, 34 suspects have been charged, of whom 14 were arrested in Romania and Germany.  A total of 57 places were searched in Romania and Germany. Eurojust assisted the authorities with the setting up and funding of a joint investigation team (JIT) and enabled cross-border judicial cooperation and coordination.

The OCG operated in a fast and highly mobile way and specifically targeted parked lorries carrying high-end luxury products such as perfumes and cosmetics. During raids on the trucks in Germany and France, goods with an estimated combined value of €1.3 million were stolen and transported to Romania, where they were quickly sold via illegal trading circuits.

At the request of the Romanian Directorate for Investigating Organised Crime and Terrorism (DIICOT) from Dambovita, in May of this year Eurojust started the coordination of the cooperation with Germany and France. A JIT was set up two months ago with support from the Agency. To discuss prosecution strategies and prepare for the action day, three coordination meetings were held. Furthermore, a coordination centre was set up during the action day.

During the operation, French gendarmes and German police officers participated in the action day, as well as a Europol representative. Europol furthermore provided analytical support and facilitated the exchange of information at police level.

In Germany, the operation was led by the Public Prosecutor’s Office (Staatsanwaltschaft) of Osnabrück and the Police Inspectorate of Emsland/Bentheim (Polizeiinspektion Emsland/Grafschaft Bentheim). In France, the actions were carried out under the direction of the Judiciary Tribunal of Orléans (Tribunal Judiciaire d’Orléans) by the Central Office Against Itinerant Crime (OCLDI) and the Gendarmerie SR of Orléans (Section de Recherches).

Celebrations on the Double at the SIMI Irish Motor Industry Awards