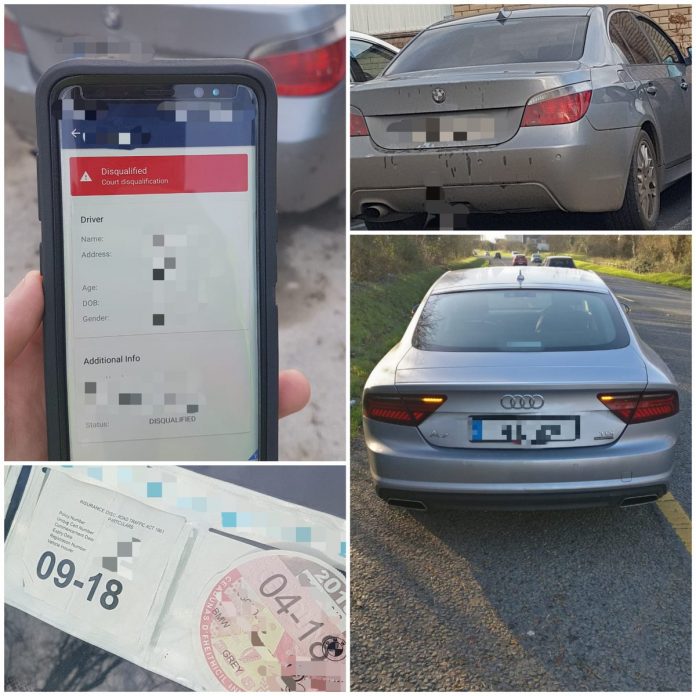 Nearly all of the comments made in the media about insurance reforms concentrate on the “fraud” aspect of the problem. Little or no mention is ever made about the requirement for “customer care” on the part of insurers. This is particularly disappointing due to State help intervening and a change in the way the general public regard their insurance policies.

Take a look back at what has happened in the past few months. For many years Judges were blamed for allowing too many cases go unchallenged in the Courts thus facilitating large amounts of money to be paid out in what always seemed dubious circumstances. It seems there is a change in attitude from the bench, as over the summer at least five cases got substantial media coverage where personal injury claims were either withdrawn or dismissed by the Courts. In two of these cases costs against the claimant were awarded.

Awarding costs will have two positive outcomes. Firstly people would consider if their injury was strong enough to not be concerned about losing and paying costs for an insurance company and their solicitor. More importantly a solicitor might not have the same enthusiasm for “a day in Court” if he or she thought their fee could be in jeopardy.

In recent months it was indicated by the Government that it may legislate and even hold a Referendum that would reduce the amount of money paid out for soft tissue injuries, better known as “whiplash” injuries. This statement came as a response to the findings of a report that reveals that the amounts paid out by Irish insurance companies are substantially more than in all other European countries.

Finally at the beginning of November the Gardaí announced that it would be issuing members on the beat with hand held devices that would be equipped with soft ware that would help detect insurance fraud. Of course, it would not be possible to detect all fraud, but it would certainly detect most of it.

So now that we are giving fairly substantial assistance to the insurers, is there any sign of a reduction in premiums? No, nothing noticeable yet. Just more guff about fraud and the amount of uninsured drivers on the road. Interestingly one insurer gave the impression that if drivers installed dash cams they may get a reduction in premiums. Well, I put it to the test and asked my insurer through a broker for guidance as to how to avail of the reduction. Here is the answer paraphrased. “Well …. Em, it is something we are thinking about and if we see any reduction of claims we will look seriously at it then”.

So we are no further on, it seems insurance companies have no desire to either engage with their customers or develop their product. Up and down the country bus and truck operators have engaged in all types of risk assessment and management. Most commercial vehicles now have some type of dash cams fitted, either front facing or in-cab. Drivers have been corralled into a CPC regime that they were never keen on, nevertheless they did participate. All this engagement, with no sign of anything reciprocal from insurance underwriters.

Government has a role to play here. When the reduction on the VAT rate for hotels came about together with charges for the airlines a clear warning was given – “If we do not see results for customers from these measures, we will take back the benefit to you.” As I remember it, one Government Minister said that if the airlines and hotels used these savings to “gouge” their customers they would know about it. Maybe it is time for the Government to deliver some clear messages to insurance companies. The cost of the new enforcement announced in November is substantial and will give extra income to insurance companies. It is time for payback.