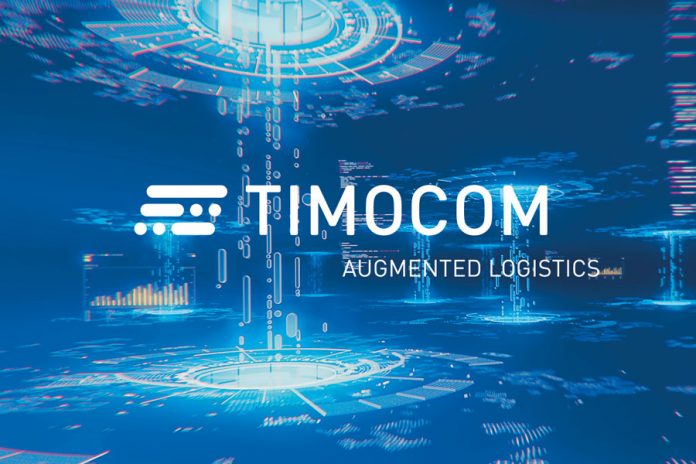 *Digital solutions for the transport world are the engine of development

Smart Logistics System operator TimoCom continues to increase its business, recording more activity over the past year but not just on the freight exchange programmes. The IT company, active across Europe, made the biggest leap forward with applications for digitalising logistics order management during 2018.

“The move from a transport platform to a system is paying off,” commented TimoCom company spokesman Gunnar Gburek, on the recently published turnover numbers. “Today, our customers can use TimoCom to find everything they need for networking with partners and implementing logistics processes digitally.”

For example, the number of transport orders processed digitally by TimoCom customers via the TC Transport Order application has increased fivefold since its start in 2017, with 60,869 orders (2017: 12,900 transport orders). The application allows users to manage all their administrative processes, including all participants using a single system, without any media disruptions. The entire process covers from quote requests to order assignation to invoicing. Applications for route optimisation or to locate vehicles are also popular: 32.7 million routes were calculated, and 133,295 uploaded vehicles were tracked.

The freight exchange application, which formed the basis of the company when it was founded in 1997, also showed an increase in activity over the last year. The number of freight and vehicle offers rose to a total of 93.9 million (previous year: 90.7 million).

Further telematics interfaces have been added: now, more than 245 telematics providers are represented on TimoCom, in 2017 the number was only 230. With 508 employees (2017: 460) from 30 countries, the company has also hit a new personnel record.