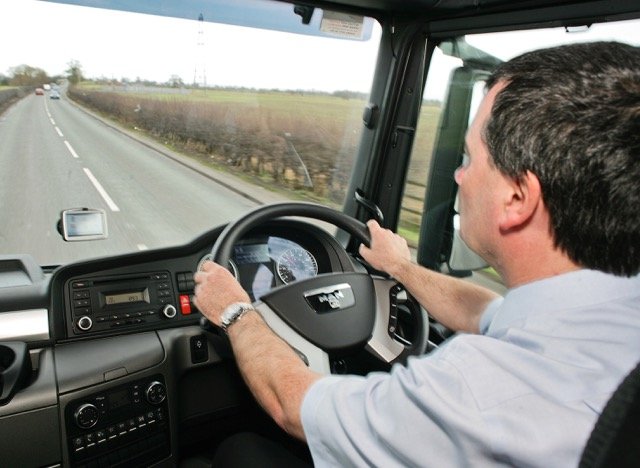 Out of the 24,101 goods vehicles registered last year, 35 units were electric powered and 11 were petrol engined. Alternative powered vehicles were mentioned by Transport Minister, Shane Ross, TD on discussing the results of the Transport Trends 2018 document – An overview of Ireland’s Transport Sector, which demonstrates strong and continued growth across the various transport domains in Ireland, including public transport use, aviation and maritime traffic, and freight volumes.

“We will continue investing in transport infrastructure to ensure that this growth continues and that workers can get to their jobs, tourists can get to every corner of the country, and goods can be shipped all over the world. Developing from the National Development Plan, our ambitious new investment plan, ‘Linking People and Places’ will deliver close to €25bn in investment in Ireland’s transport and tourism infrastructure over the next 10 years.”

“We have also earmarked a further €4.8bn to enable State airports and ports to improve Irish connections with the rest of the world.”

Minister Ross also welcomed the fact that road fatalities fell 16% to 157 in 2017, the lowest since records began, and said his recently-introduced legislation imposing tough new sanctions on drink driving aimed to reduce that further. “Every death on our roads is one too many and we will continue our work to save lives by taking drink drivers off the road and making it socially unacceptable to ever drink and drive,” he said.

The Minister acknowledged that challenges remained, particularly with the need to reduce greenhouse gas emissions and to nurture our strong international connections. “Ensuring economic growth is also environmentally sustainable is a complex task, but there are promising signs. I welcome the growth in electric vehicle purchases last year, and measures such as our new incentive reducing toll costs for electric vehicles will encourage greater uptake of greener transport.”

Emissions from the transport sector increased by 4% to 12.29m tonnes CO2 equivalent in 2016, with 52% coming from private cars and 26% from goods vehicles.  Transport is the third largest contributor to greenhouse gas emissions after agriculture and energy.