Home Editorial Truck driving robots – Not there yet! 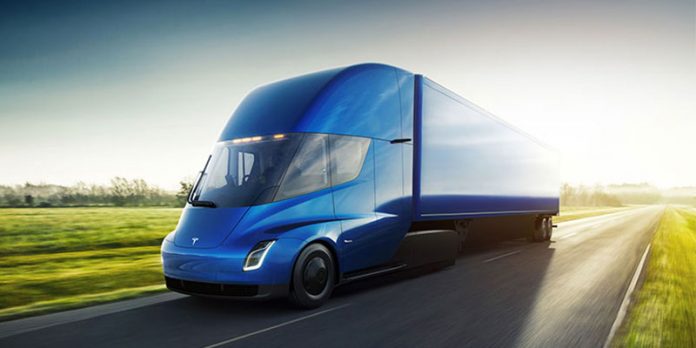 About two years ago on the Marian Finucane Show on RTE Radio 1, a discussion began about the likelihood of robots replacing manual labour in the mainstream. Truck drivers were mentioned and the general wisdom of her panel was that almost half a million of them would be replaced in the United States in the near future. Similar numbers in Europe would also face extinction, according to her contributors. In the past two years Marian has put this prediction out in other discussions, condemning drivers to a fate similar to dinosaurs. Is she right? Depending on the age profile, are we the last of the “species”? Personally, I am not convinced that driverless trucks are as close as some people might think.

A few points are worth reviewing on this issue. For a start, driverless trucks are here, or at least the technology has been developed. Many of us have seen these autonomous vehicles work in a controlled environment. There is no doubt that the technology and knowhow to make a truck or bus (or any vehicle for that matter) move in a controlled fashion without a driver is available now. Crucial decisions have to be made to establish a legal framework to control these automated systems that will be as efficient and as cost effective as one controlled by a human.

Let’s go back a few decades to a time when there was in today’s terms very little automation. When a truck arrived at a premises it was generally a surprise, as there was no mobile phone contact with the driver to be sure of the arrival time and no satellite tracking to pinpoint the delivery progress. It is worth noting that in the not too distant past the land line reliability in Ireland was generally inconsistent. Back to the truck, two men would have been on board and possibly two more on site to offload by hand. This could have taken four hours and even though labour was cheaper than now, the cost was significant. In the case of export and imports, the same procedures often happened at ports. In a short time fork lift trucks and containerised transport became the norm, improving efficiency and reducing cost. Helpers disappeared, communication improved, more trucks with sleeper cabs appeared and the industry evolved and moved on – just as it will continue to evolve.

Road transport as an industry has never been afraid of change, but it is likely there will be a few steps to reach the stage of autonomous trucks. Some bus companies are planning autonomous depots as a start. A driver would arrive to the entrance of a depot and the bus would then move around freely to the fuelling point and cleaning bays. It is likely that a degree of autonomy could be introduced in container depots and large distribution centres, similar to the way automated warehouses work.

Some of the proposed developments and changes that are suggested may not be as efficient as they may appear at first. Take for example the idea of “platooning”, this idea – where one driver leading a convoy would be in control of possibly ten trucks – was seen, particularly by environmentalists, as a “breakthrough”. Well, the reality has turned out a little differently as two major truck manufacturers have abandoned the project. Without being cynical, platooning was invented years ago, better known by its more common name, trains!

Autonomous driving would seem like the answer to many of the problems road haulage faces, but there are more steps that need to be taken before it will become a reality and some of those steps will bring cost reduction and efficiency with them. A little more patience is therefore required.

View from the Operators Desk
by Sean Murtagh –
sean@fl eet.ie