Home Breaking News Truck technology is evolving on many fronts 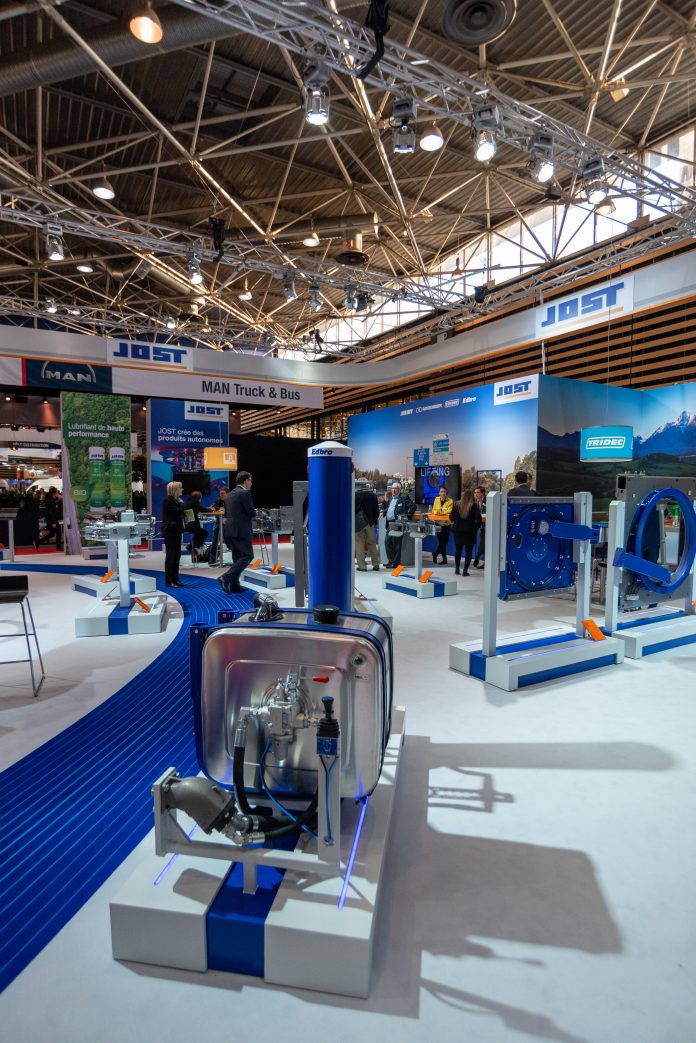 Change is one of the few constants in the truck industry. We can say with certainty that in the future road haulage will be different than it is today, but are we able to predict what these changes might bring?

Danny Broomfield, Sales Director of JOST UK & Ireland, reflects on current trends and explains what we can expect over the next few years. “If I look back to the early days of my career, trucks and trucking were very different. Some of the changes I have seen were slow and steady, others were practically overnight; some I saw coming, others took me by surprise. Electronic driver aids are an obvious example of technology that is commonplace today, but was the thing of sci-fi just a few decades ago. We’re still seeing developments in this area to the degree that truly autonomous vehicles now seem like an inevitability for the near future,” he bagan.

“Technological change is often driven by outside influence, most commonly new laws and standards being introduced. Other drivers for change include new technologies crossing over from other industries, or increased focus on corporate social responsibility for both the environment and safety. Not to mention the most common driver of them all – the pursuit of a competitive advantage through improved operational efficiency. In fact, these market influences are all linked at several different levels so can affect one another.”

“Possibly the most important change to our industry has been the massive improvements in health and safety brought about by new legislation and the introduction of modern technologies. Hauling large, heavy loads long distances does carry an inherent risk for drivers, loading bay staff and the general public, so it’s right that efforts are always being made to improve. Such improvements take many forms – headline grabbing examples include cabs with improved visibility, introduction of disc brakes on trailers and electronic sensors for fifth wheels and towing hitches.”

“However, there are other developments occurring under the radar that will improve driver comfort and safety for other road users. For an example of a new trend driven by a growing concern for health and safety, one need look no further than the humble electrically operated landing leg. JOST originally developed these as a solution to improve productivity in quarries, seaports and distribution centres, where landing legs are raised and lowered many times a day. However, they are now catching the eye of a number of operators of road going fleets who see them a solution to preventing repetitive strain injury and back problems for drivers – as well as ensuring that they are properly deployed and stowed each time.”

“Of course, while safety is important, the purpose of all commercial enterprises is profit. So it’s hardly a surprise that many of the developments we see are geared towards improving the profitability of vehicles. One way to quickly make such improvements is to reduce vehicle weight, thus increasing payload. With emissions regulations leading to heavier power trains, body builders are working closely with manufacturers such as JOST to develop components that can keep curb weight down.”

One of the heaviest on-board systems used on tipper trucks, ejection trailers and refuse compactors is the hydraulics – or ‘wet kits’ – so these are now being targeted for weight reduction programmes. Of course, it is not simply a matter of making them lighter, their performance levels must be at least maintained or, preferably, improved. Edbro’s latest lightweight tipping systems work so much faster than their predecessors that there is an appreciable productivity gain. They are also designed to work at lower pressure so that smaller, more economical pumps can be used. This also reduces wear and tear, which increases component life expectancy and reduces maintenance costs.

JOST also supports another long-term trend in haulage, the move to cleaner, more environmentally friendly solutions. The latest development in this area being the introduction of a bio-grease for fifth wheel couplings. This is a high-performance lubricant that is completely biodegradable and suitable for highly demanding duties. With about 600,000 articulated trucks in Europe alone, each requiring about 10kg of grease a year, the potential for this product to improve the industry’s eco-footprint is substantial. To further encourage its uptake, JOST is offering it at the same price as conventional hydrocarbon-based lubricant.

The bio-grease is compatible with LubetTronic, an electronically controlled dispenser which automatically optimises consumption against usage. This reduces the tendency to over-lubricate, so can lead to a reduction in consumption of 15%-20%.

“JOST has a world-class research and development team that is always working on updates and advances that reflect the changing demands of the industry. Put concisely, the focus for the team is: reducing the weight of on-truck systems to increase load capacity and reduce fuel consumption; speeding up operations so that time is saved with every load; designing in safety and reducing risk; looking for ‘greener’ solutions and adding intelligence through sensors, computers and electronics.

Over the medium- term we can expect to see greater adoption of electronics and computers, technologies to protect personnel and the environment, and solutions that improve operational efficiency. JOST is proud of its track record in research and development and expects to remain an innovator the industry can rely on,” concluded Danny. 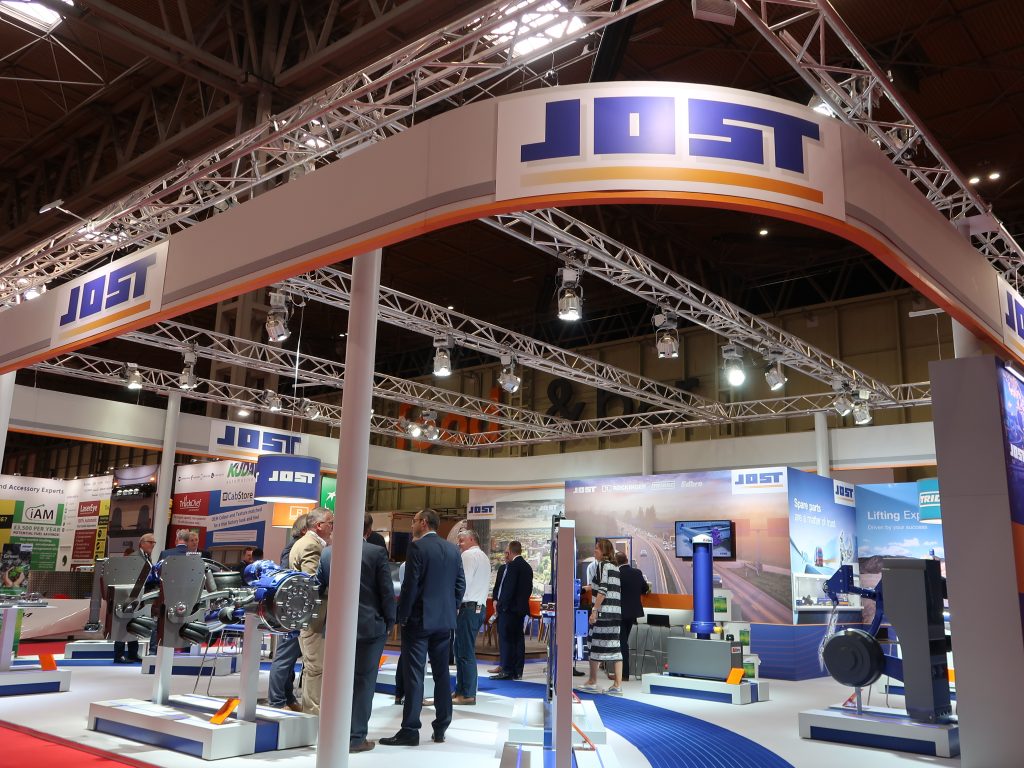