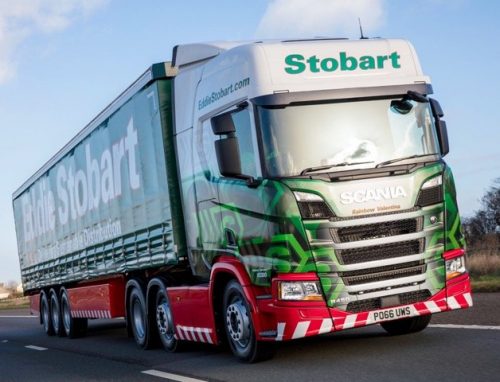 The Road Haulage Association (RHA) co-ordinated with major UK businesses to get food and drink to HGV drivers stranded in Kent who were unable to get home for Christmas.

Tesco delivered 600 food parcels, 24 pallets of ambient food and thousands of sausage rolls and sandwiches which were distributed on Christmas Eve and Christmas Day.

Whilst driver numbers have reduced over the past 48 hours they are expected to rise in the coming days as freight volumes increase, despite calls from ministers to avoid Kent.

RHA Chief Executive, Richard Burnett said: “Although nothing can compare to spending Christmas with the family these drivers have been denied that through no fault of their own.

“Providing them with food is the least that we can do. This is a great seasonal example of the industry pulling together to support its own driver community.”