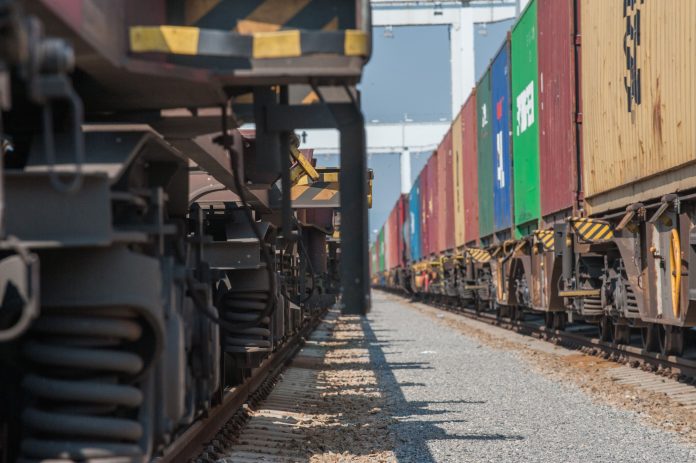 The DfT’s consultation on a trial exploring an increase in capacity on intermodal freight initiative has been welcomed by the Road Haulage Association (RHA).

Intermodal freight movements have lower payloads due to extra weight of rail containers and specialised trailers. But officials are consulting on a possible trial in a move the RHA has long called for, that would reduce operating costs for firms moving goods by combined road and rail.

“We’re delighted the DfT has listened and wants to work with our industry to see if we can make it happen.”

Officials are consulting on how a trial might be implemented and evaluated.

Meanwhile, the DfT is consulting on ending an existing longer semi-trailer trial (LST) early. The trial which started in 2012 is testing the theory that the use of LSTs should lead to journey reductions.

Although planned to run until 2027, officials are proposing to call time on the trial as they believe it’s reached a point where continuing is unlikely to provide useful results and that remaining issues, relating to the safety, can only be answered outside of trial settings.