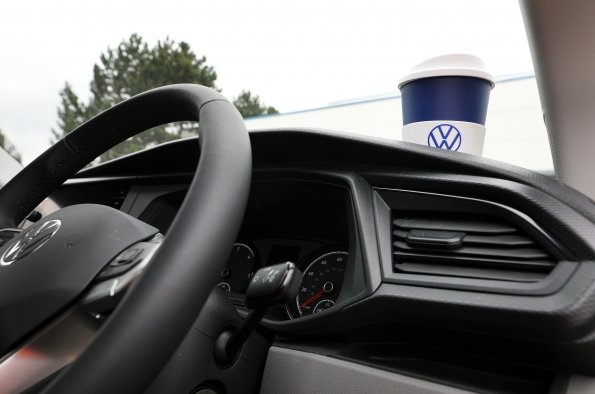 The traditional “Milk and two sugars” has been replaced by “Cappuccino with oat milk”, according to a new study by Volkswagen Commercial Vehicles into the drinking habits of van drivers.

From the survey of 1,000 van drivers interviewed, the results reveal the era of the habitual builder’s tea is over with tradesmen and women favouring coffee over a basic brew for their caffeine hit while on the job.

A cappuccino tops the list of favourite hot drinks ahead of a latte. The humble breakfast tea ranks third, ahead of hot chocolate, an Americano, and a flat white.

Van drivers aren’t just becoming more discerning with their choice of tea or coffee, either, with almost one in five opting for an alternative milk, such as oat, almond, soy or coconut. And when they do go with regular milk, health-conscious van drivers prefer semi-skimmed to full fat.

It’s thirsty work out on the job, too, with almost a third buying multiple hot drinks in a day, while only one in 10 don’t buy any at all. The van drivers who spend most on hot drinks during work are in the cities, with an average seven per week, compared to rural van drivers who purchase just three per week.