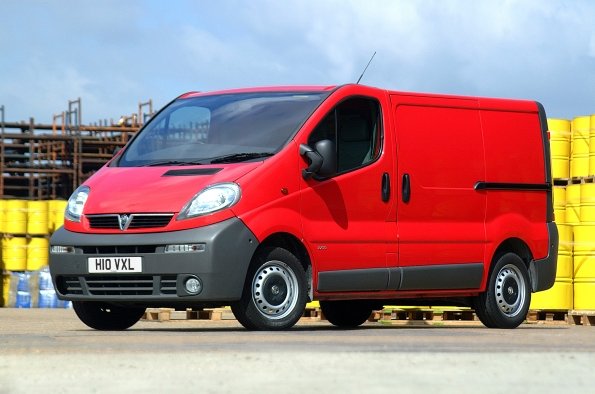 The award-winning Vivaro van is celebrating its 20th birthday, having made its world debut at the Brussels Light Commercial Vehicle Show in January 2001. Since then, the Vivaro has become a global success story, with more than a million units produced. Originally a General Motors branded vehicle, the third-generation Vivaro, now under Groupe PSA ownership, has been on sale since March 2019 and is the first Vivaro to be available as a fully electric variant, the Vivaro-e, which has won the  International Van of the Year 2021 title.

Immediately, the Vivaro stood out in the LCV sector thanks to its styling, which was inspired by traditional passenger cars. The highlight of the futuristic design was the ‘helicopter-style roof’ which increased headroom in the cabin and made entry and exit easier than in rival vans.

To meet the needs of both business and private users, the Vivaro was available in 20 variants, with buyers able to choose from two wheelbases and three body styles (panel van, combi, or platform chassis).

At the launch in early 2001, the front-wheel drive Vivaro was powered by two economical 1.9-litre diesel (80PS & 100PS) engines and a lively 2.0-litre petrol engine (120PS). Shortly afterwards they were joined by a powerful 2.5-litre diesel with 133PS. Apart from the base diesel which featured a five-speed manual, all powertrains featured a six-speed manual transmission, with the shift-lever in the centre console for optimum ergonomics and use of space.

The design of the Vivaro also ensured its ride and road holding were comparable to those of a passenger car, attributes that helped it win the International Van of the Year 2002 award.

The Vivaro set a new benchmark for safety in the LCV sector. All models came standard with driver airbag and three-point safety belts for all occupants, while passenger and side airbags were also available.

The Vivaro also feature all-round disc brakes with four-channel ABS to reduce braking distances in emergency situations, while McPherson front struts and a torsion beam and Panhard rod suspension set-up at the rear helped improve stability at speed. Another highlight for the Vivaro were its long service intervals. With a two-year/18,000-mile interval, the Vivaro helped keep overheads low for businesses, and was guaranteed by a three-year warranty.

By 2014, more than 600,000 units of the Vivaro had rolled off the production lines, with the second-generation model launched the same year. Featuring new, advanced diesel powertrains, increased functionality and a new design, the second-generation Vivaro was available in two lengths and two roof heights and could be had in panel van, combi and bus configurations.

As part of Vauxhall’s commitment to offer an electrified model across its entire model line-up, the third generation Vivaro is available as a fully electric van, the Vivaro-e. Available with a 50kWh or 75kWh battery, connected to a 136PS electric motor, the Vivaro-e has a zero emissions range of 143 miles for the 50kWh variants and 205 miles for the 75kWh variants under WLTP testing.

Luton, England has been home to the Vivaro since the very beginning, with 1.3 million manufactured since 2001. The plant has completed more than 26,000 orders for the latest, third-generation Vivaro. 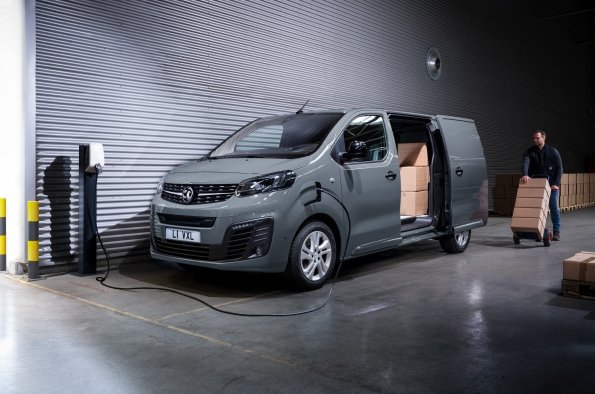 Can’t transition fleet to electric yet? – Goodyear explains how to be more sustainable?

PICTURE OF THE WEEK: Stena Line celebrates its 60th anniversary having established itself as a trusted link between people, places and societies

Can’t transition fleet to electric yet? – Goodyear explains how to...