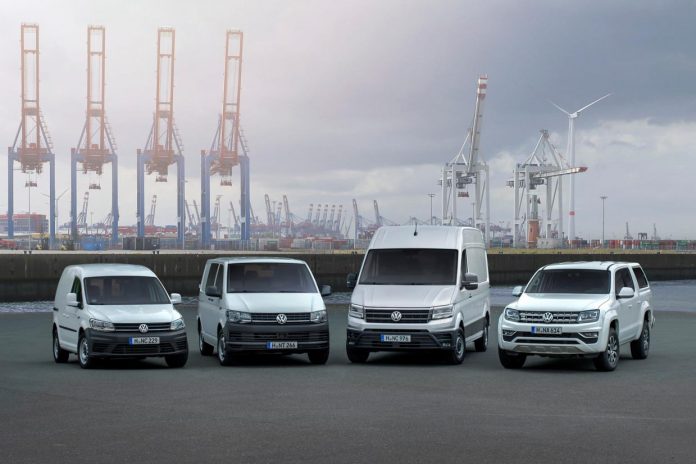 Volkswagen Commercial Vehicles delivered 409,300 vehicles to customers worldwide from January until the end of October, a decrease of 0.4 per cent compared to the same period in 2017. This is primarily due to temporary delivery delays caused by the WLTP certifications in Europe, but also to the persistently volatile market situations in Turkey and Mexico.

Heinz-Jürgen Löw, Member of the Board for Sales and Marketing commented: ”The adaptation to the WLTP test methods is currently influencing our delivery figures. However, we took this temporal shift into account right from the start. Bit by bit, our passenger car models now receive their certifications and can be handed over to the customers.”

Volkswagen Commercial Vehicles delivered 34,300 vehicles in Eastern Europe, 4.2 per cent more than a year ago.

Overview of worldwide deliveries between January and October by product line:

* These two model ranges of the brand have the most vehicle variants with passenger car registrations that are currently affected by the WLTP type approval process.