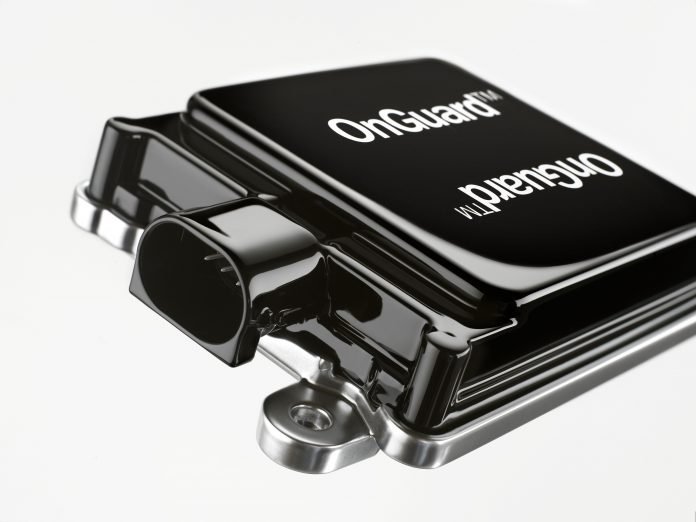 ZF received DAF’s highest ‘Master’ title, one of only two awarded against competition from some 60 companies, for its leading clutch product. ZF also received DAF’s ‘Leader’ award for its transmissions products as well as an ‘Achiever’ award for its damper and chassis modules.
ZF’s new Commercial Vehicle Control Systems division, formed from its recent acquisition of WABCO, also added an overall performance ‘Leader’ award to the group’s tally. For demonstration of value, DAF Trucks recognized WABCO’s significant quality and performance improvements over the previous year, elevating the business from ‘Achiever’ to ‘Leader – an award fewer than a quarter of DAF’s suppliers received.
“We are truly honored to receive four top awards from DAF Trucks. They powerfully represent our passion and unwavering commitment to delivering the highest levels of performance as a top supplier in the commercial vehicle industry,” said Wilhelm Rehm, Member of the Board of Management of ZF Friedrichshafen AG with responsibility for Commercial Vehicle Technology, Industrial Technology and Materials Management.

Caption:ZF has been honored with four prestigious awards from DAF Trucks including its highest ‘Master’ supplier award for outstanding clutch products. An overall ‘Leader’ award for recently acquired WABCO which provides DAF with key products including its industry-leading OnGuard™ collision mitigation systems was also received.

Eurotunnel Border Pass: The SMART way to cross the border

Winner has been announced!

Truck drivers in Kent ‘persecuted’ and prevented from resting due to...

Jarlath
Truck drivers in Kent are being fined and prevented from resting by Kent County Council, despite parking provisions provided by authorities to deal with...

Truck drivers in Kent ‘persecuted’ and prevented from resting due to...

Maxol to transform from a fuel-driven business to a food service...